Provision of Independent Auditor for EQSI Project
Yayasan Kalla
1. Background
This project entitled “Economic, Quality, and Sustainability Improvement from Community Centered Cocoa Fermentation Stations, Diversified Agro-Forestry and agribusiness systems and social development programs” (abbreviated and further call EQSI Project) is being implemented as a consortium.
The consortium consists of three members who have signed a Cooperation Agreement MOU:
Foundation Kalla (Lead Partner), a foundation domiciled in Makassar.
PT, Kalla Kakao Industry, a national industry’s corporation located in Kendari, Southeast Sulawesi
Institute of economic welfare Society (Lembaga Ekonomi Masyarakat Sejahtera, an NGO of village farmer collectives coordinated under Dinas Perkebunan, Sulawesi Tenggara), known as LEMS.
Yayasan Kalla is in need an independent auditor to conduct audit works as detailed in this Term of Reference. An auditor should be a firm or company has legal audit license.
The Interested company, please send audit proposal, indicating work schedule, audit price, and the number of auditors to be deployed to Kendari, indicating in email subject: Audit Proposal_Name of Company_Yayasan Kalla.  Proposal to be sent to Procurement Dept EQSI Project, Todi Heryanto – todiheryanto@eqsiyayasankalla.org or heryantodi@gmail.com and cc to yatiesaloh@gmail.com not later than August 4th, 2017.
2. Objective of the project:
3. The objective of Audit:
Conduct independent third party audit on EQSI Project documents and administrative documents implemented by Yayasan Kalla, under partnership funding with MCA-Indonesia, representing  Millennium Challange Corporation (MCC) support.
4. The scope of audit works:
The audit of the project will be carried out in accordance with Indonesia Accounting Standard and will include such tests and auditing procedures as the auditor will consider necessary under the circumstances.  Special attention should be paid to the auditor as to whether the:
In complying with International Standards on Auditing, the auditor is expected to pay particular attention to the following matters:
Fraud and corruption
Laws and regulations
Governance
Risks.
5. Project Financial Reports
The auditor should verify that the project MCA-Indonesia’s have been prepared in accordance with the agreed accounting standards and give a true and fair view of the financial position of the project at the relevant date and of resources and expenditure for the financial year ended on that date
The project financial reports that need to be verified should include the following components:
6. Designated Account (DA)
In conjunction with the audit of the Project MCA-Indonesia’s, the auditor is also required to review the activities of the Designated Account (DA) associated with the project.
The auditor should examine the eligibility of financial transactions during the period under examination and fund balances at the end of such a period, the operation and use of the Das in accordance with the relevant general conditions, relevant to MCA-Indonesia Financial Management Guideline, and the adequacy of internal controls for this type of disbursement mechanism.
The auditor should also examine eligibility and correctness of:
7. Audit Report
The auditor will issue an opinion on the project financial reports. The audit report of the project accounts should include a separate paragraph highlighting key internal control, compliance with the grant agreement, and proponent contribution commitment.
The financial reports should consist the following:
8. Management Letter
In addition to the audit report, the auditor will prepare a management letter, in which the auditor will:
The management letter should also include responses from the implementing agency to the issues highlighted by the auditor.
9. Time and Venue of the audit:
Kendari, 13 – 16 November 2017
10. Auditor Criterion
11. Audit Report
The audit report will be made according to the report requirements as detailed in section 7 and 8 of this terms of reference. 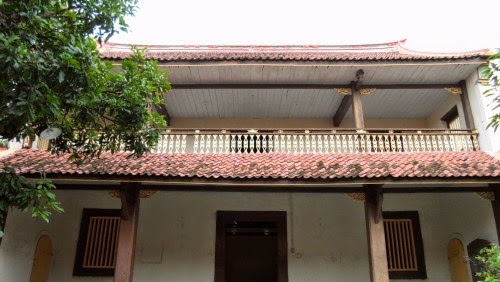 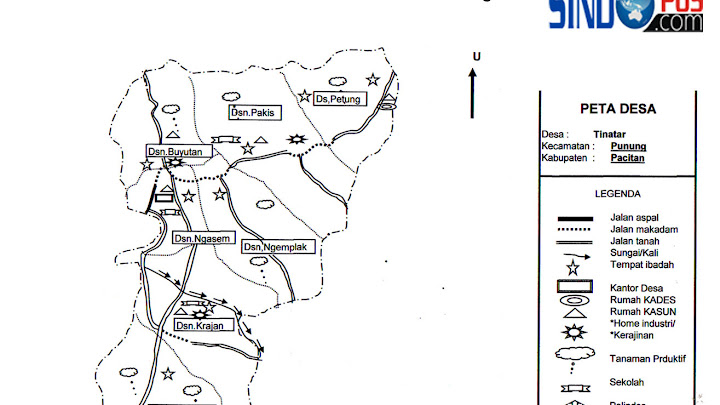 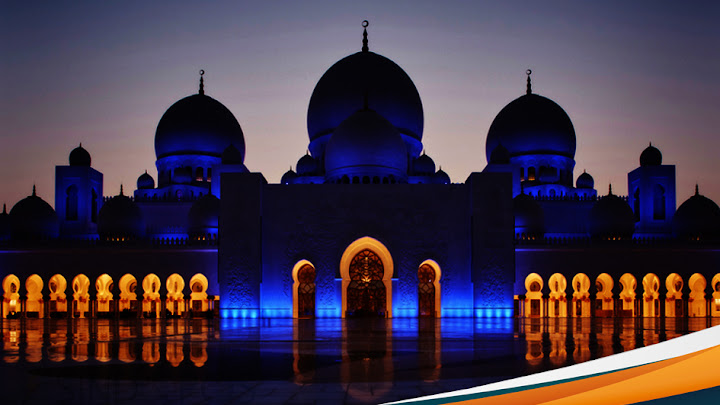 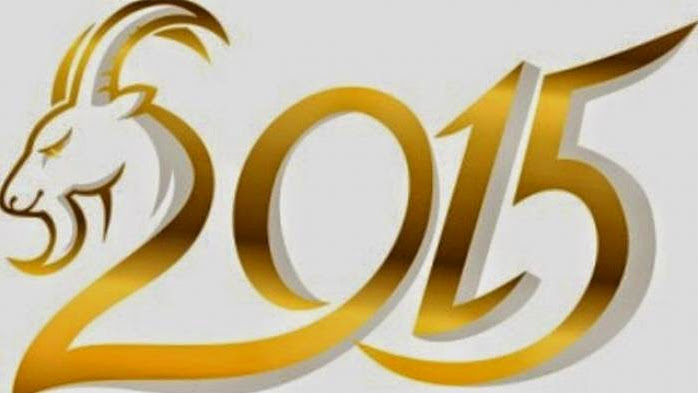 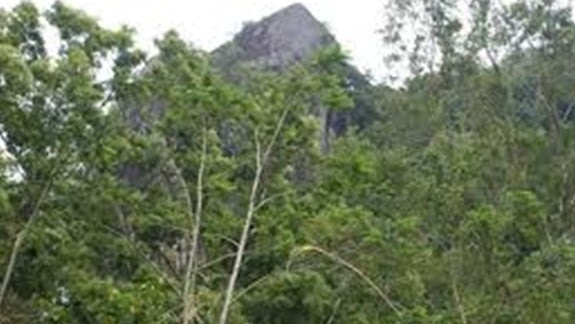